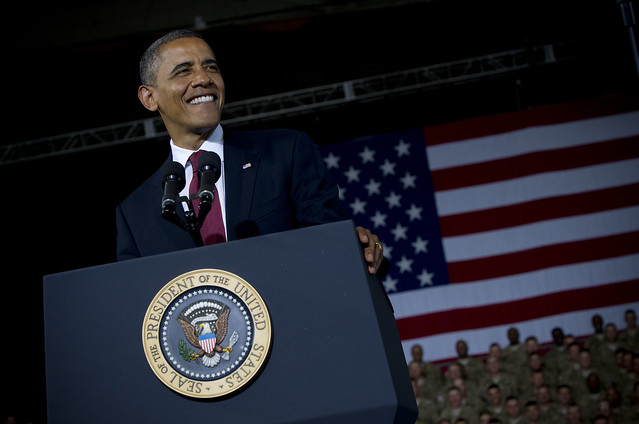 “The most important office in a democracy is citizen.”

This line from Obama’s farewell address last night really stuck with me. I experienced an epiphany/horror or sorts as I watched that speech last night as it dawned on me what we’re really losing with this president and what we’re in for with Trump. I took to Facebook with a bit of a rant, but wanted to drop those words here for the archives as well.

It’s really just now hitting me that we’re going from this to.. that…He’s always just seemed like a sideshow to me, but now…oh, right, this is happening.  It’s all the wistfulness of watching the last episode of Friends, but also finding out I’m starring in a reality TV version of The Hunger Games the next day.

I’m having visions of Jackson Browne’s The Load Out and I just want Obama at the piano alone for a few more songs.

I did not expect to be as angry at the end of that speech as I was, knowing what we’re missing out on.

I have friends and family I love who voted for Trump and I’ve avoided saying anything up to this point and tried to be neutral, but screw that.

Other people I love will be worse off at the end of a Trump presidency and that’s not cool. Trump is a disgusting, shameful president but really I think it would have been worse with a more conventional Republican candidate because there wouldn’t have have been as much anger and scrutiny. The current iteration of the Republican party uses hate and ignorance and fear as its currency and it needs to die. Soon.

‪The best thing I can say tonight is to remember WE elected a president like this and we can do it again.‬

Bryon Quertermous is the author of the novels Murder Boy, Riot Load, Trigger Switch, and co-author with Stuart Woods of Jackpot .